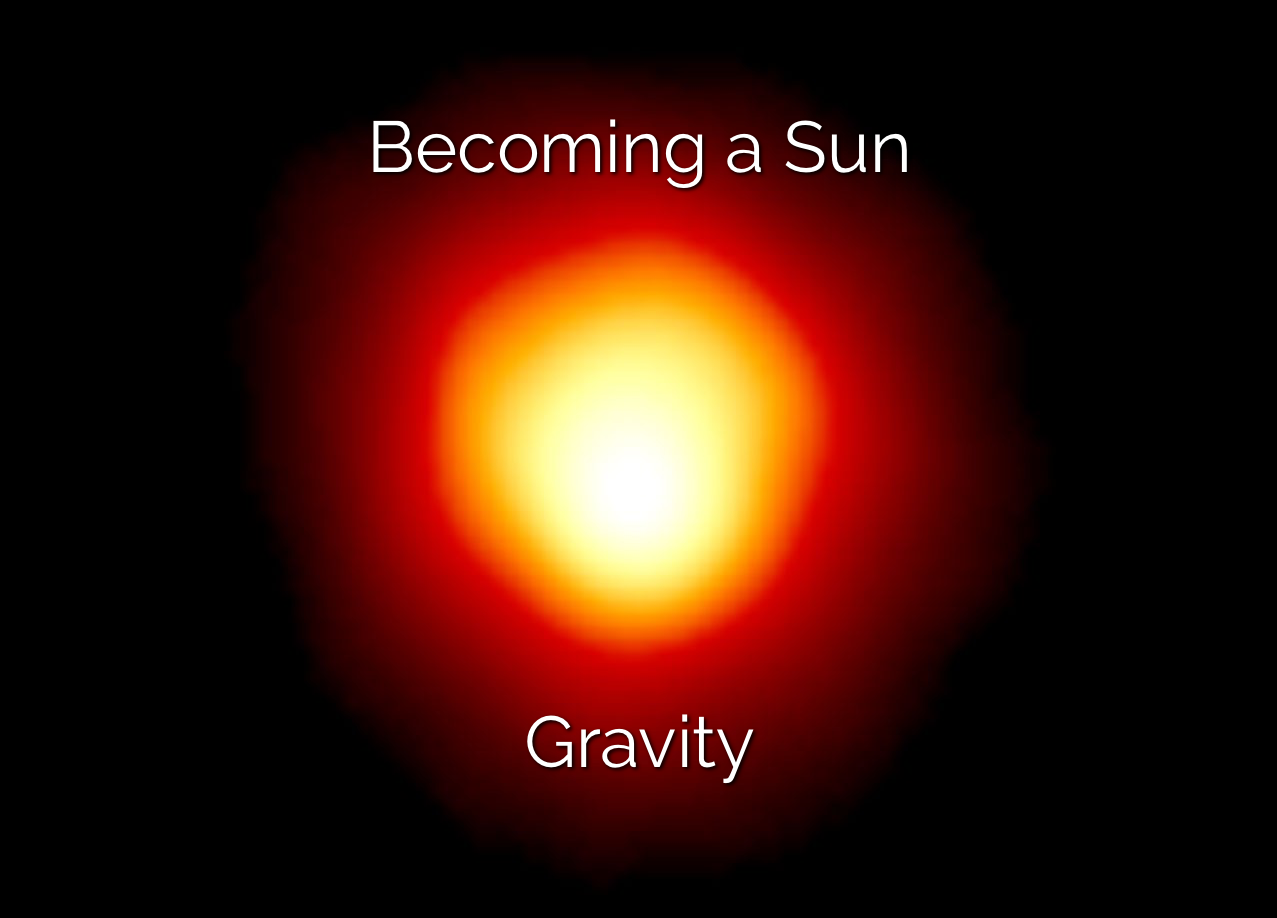 These are the opening lines of my upcoming book, Becoming a Sun: Emotional and Spiritual Intelligence for a Happy, Fulfilling Life.

What your world, and the people in it, need most from you is for you to be a sun.

The gravity of the sun is paramount in the solar system. Without it, planets, including earth, would go flying into space. The warmth and light of the sun would have no relevance to us without the gravity that holds the earth in its orbit. 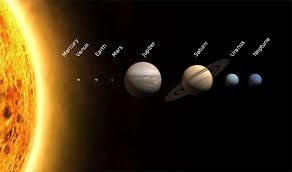 This is a profound metaphor for a human life. The first chapter of my book goes on to say this:

Your world needs the gravity you bring that holds the flow of creation in its orbit. This is your capacity to hold people in whatever process they are in. This is that attractive power that moves through you, which brings people close to your fire when they need to be.

The gravity you bring to your world is born out of your stability as a sun. Your acceptance of your rightful place in the heavens and your refusal to move from that place. Because you abide where you belong, you draw to you the people, the circumstances, the physical substance, and the financial substance that is longing to come to you and play a part in your world.

Your gravity is also that force that holds you together. It brings all the parts of who you are to one place to participate in your burning and your light.

So often, people are enamored with the scope of all that is happening in their life. They want certain things to happen. They go looking for more of a certain benefit in life, or a certain resource they think they need—money, friends, employment, and on it goes. Or they seek to escape various realities of their life—the place they live, certain people, or certain situations.

Sometimes, our personal solar system seems overwhelming. There are so many people and so many activities. So many people who might seem more powerful and more capable than you. There are financial interests that have so much more wealth. Elected officials with more political clout, and monolithic media moguls with far greater influence over public opinion.

What’s the answer to our apparent smallness in the midst of the far-reaching world in which we live? Be like the sun.

Nonetheless, the sun is massive. It constitutes 99.8% of the mass of the solar system. Therefore, it is constantly throwing its weight around just by being present. The mass of the planets affects the sun slightly in its movement through space. But its own gravitational influence on the planets is far more profound.

The forces of creation within a human being are working toward the creation of the kind of mass that brings gravity. Those efforts are usually thwarted by the individual. As quickly as mass begins to build, the person dissipates it. 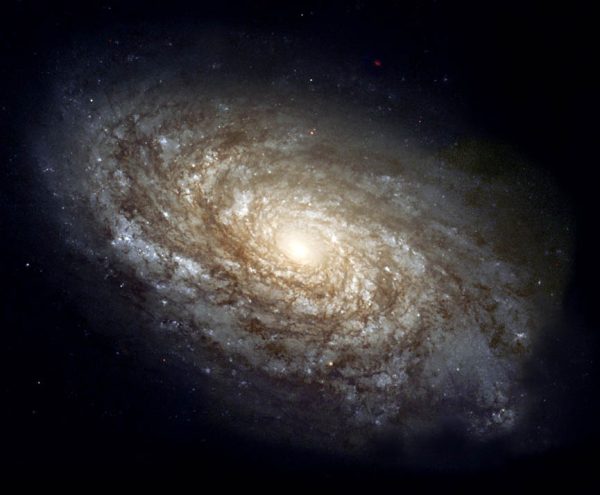 While our mass as a human being is generated out of our physical body, it is not primarily physical in nature. It is built at the mental, emotional and spiritual levels of our being. As we act like the sun that we are, our mass grows at those higher levels.

To act like the sun, we have to cease trying to orbit around the planets that are meant to revolve around us. Those planets are all the little situations in our life that can drag us down if we let them. Like the sun, we find our orientation in the heavens, moving through space on a path founded upon a higher order of being—on a reality that is larger than the immediate world in which we live. Yes, we interact with the situations of our life. Like the sun, we are there to offer our warmth and our light. If we revolve around those situations, chaos ensues. If we chase after the planets in our solar system, or try to evade them, that is no way for a sun to act. We lose the mass we are building and we lessen our gravitational influence.

This teaching is in all the great religions of the world, even though it is often neglected by religious believers. Often, it is spoken of as a teaching of peace, silence and stillness.

These quotations are from the Tao Te Ching:

A multitude of words is tiresome, unlike remaining centered.

Empty yourself of everything.
Let the mind rest at peace.
The ten thousand things rise and fall while the Self watches their return.
They grow and flourish and then return to the source.
Returning to the source is stillness, which is the way of nature.

These quotations are from the King James version of the Bible:

Be still, and know that I am God.

And he arose, and rebuked the wind, and said unto the sea, Peace, be still. And the wind ceased, and there was a great calm.

The Lord is in his holy temple: let all the earth keep silence before him. 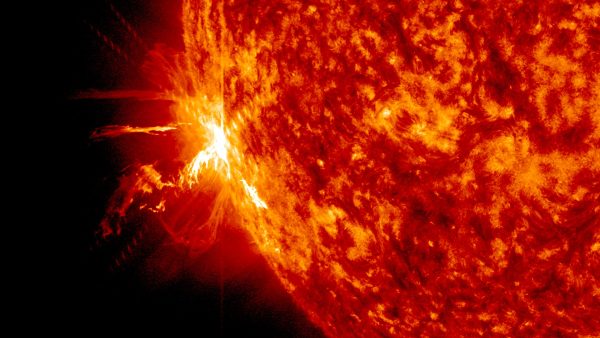 Through this movement we are harmonizing with the forces of creation that are building a massive energetic field. We become a person who has gravity. We join with others who are doing the same thing. We begin to extend a profound influence in our world.

This is what it means to become a sun.