Politics and the Round Table 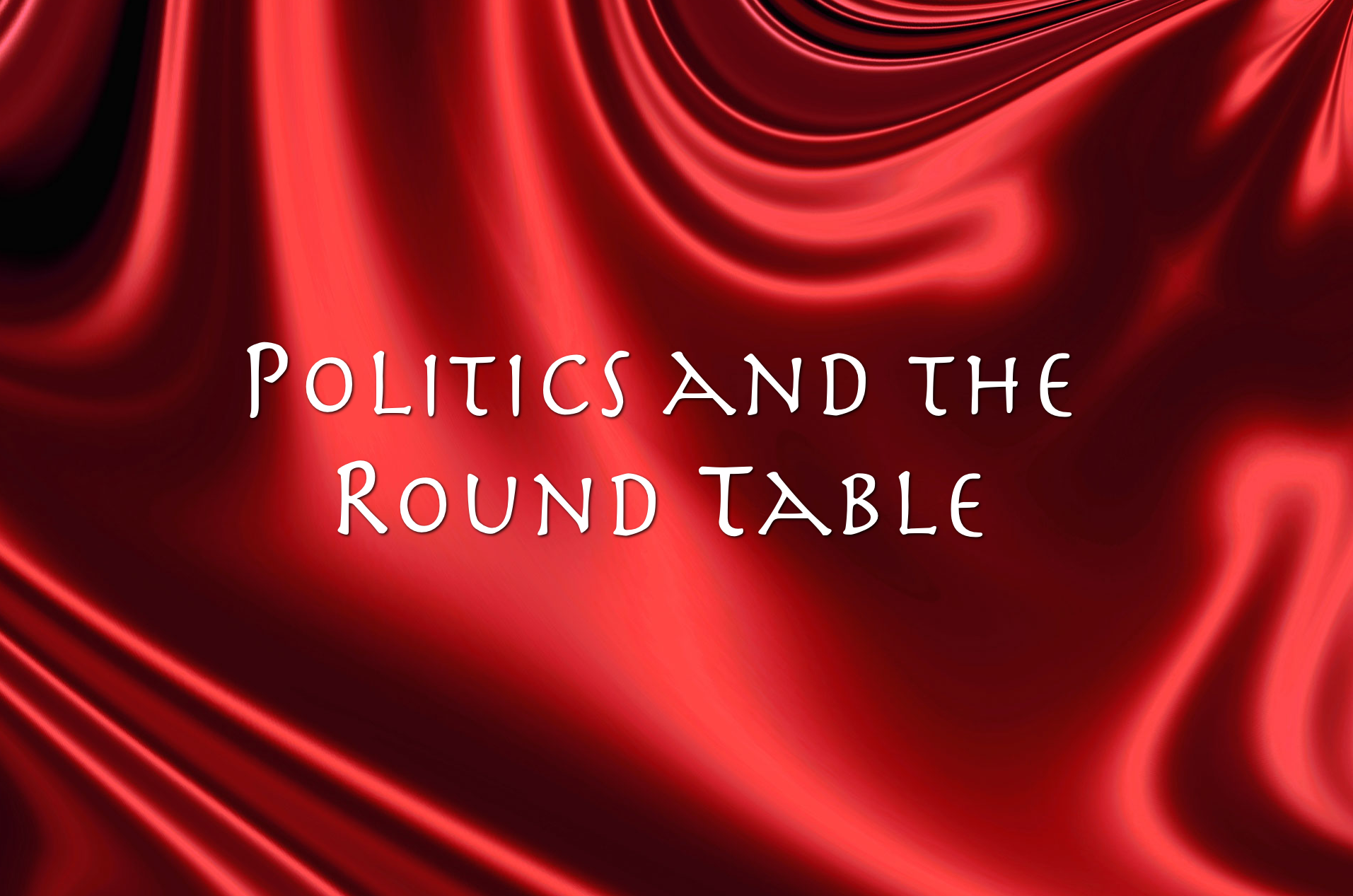 I’ve been saying for many years that we need a practical spirituality—one that’s relevant to our everyday lives and the issues we face in our world now. That’s certainly needed relative to the political arena in the United States. The low level of the public debate has caused national disillusionment and embarrassment. 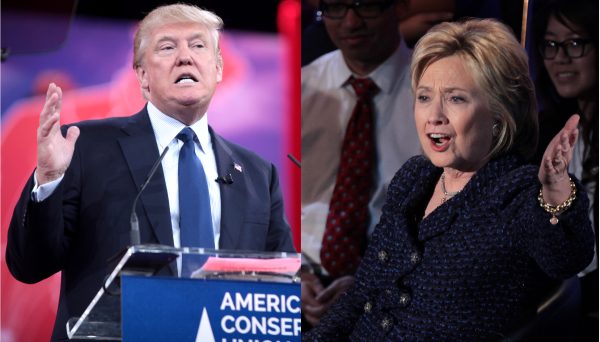 There is a great risk that you, the reader of this blog post, will see this article at a political level—as if I am promoting a particular party or candidate. I’m not. I am registered to vote and I do have political opinions. But that is not what I am expressing here. I am addressing the frame of mind and heart that gives rise to the climate in which politics takes place.

Where do our dysfunctional politics come from? It is not purely the result of politics itself. What is appearing in the public political discourse is revealing a larger cultural context that is giving birth to the dysfunction we are witnessing. I’m sure there are shadowy figures behind closed doors that are part of the context. But it also involves the attitudes and orientation of ordinary people like you and me.

A news commentator shared some wisdom about the upcoming election. I know, wise words from a news commentator is a news story in an of itself. He said that what was most important was not the policies of the person who was elected but their ability to work cooperatively with others to govern the country.

I happen to believe too that public policy is important, and that some policies are better than others. But still, I take the point of the commentator. Somewhere over the course of my lifetime, politicians seem to have generally decided that their personal political interest is served by their own antagonism and contention, and that they will appear as weak and compromised if they cooperate with others—particularly someone of another political party. Meanwhile, the work of government slows to a crawl—gridlock. 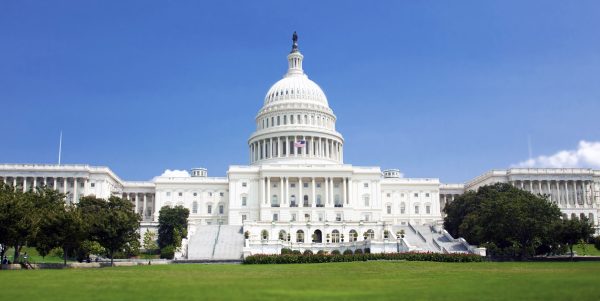 Whatever policy it is, no matter how good it is, it won’t matter if the politicians who have to implement it are locked in battle. It makes you wonder, who is all this gridlock serving? Are there nefarious powers behind the scene who are benefiting from government paralysis?

It isn’t only the politicians who have lost the ability to have a reasonable discourse over the government of the country. People I might otherwise have considered friends have become outright insulting to me over political matters. Social media can be the worst when it comes to this. Any spirit of appreciation and goodwill can hardly survive the trolls. Just recently, I posted a video of First Lady Michelle Obama dancing, with an appreciative comment. She was fantastic! In a line of young people dancing to Uptown Funk, she was the best. Someone I thought was a friend accused me of being deluded and under the spell of the Obamas. I was just complimenting her dance moves! 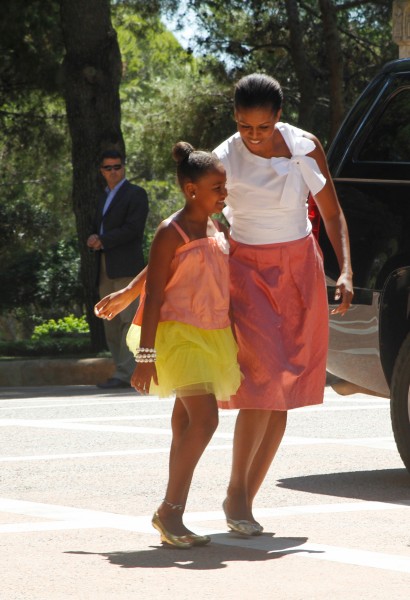 I just returned from a tour of Southern England and Western Wales. With friends, I was researching ancient sites associated with the King Arthur legends. One of the most compelling images from those stories is the Round Table. It has inspired collaborations of many kinds, styled as Round Tables.

The Round Table implies equality. It suggests togetherness and a lack of edges. The image encourages camaraderie.

If you sit opposite other people at a rectangular table, there is implicit polarity. The U.S. Congress sits in session on opposite sides of the aisle, accentuating the polarized political views and affiliations. During the Cold War, Soviets and Americans fought about where they would sit at the table.

At a more personal level, many people I know can track who is on what side of the issues where they live and work. They live a life defined by adversarial relationships and a win-lose mentality.

Watching the current election process can be frustrating and discouraging. There are forces at work that are so much larger than we are as individuals and so far out of our control. But we can do something about creating a Round Table in our own sphere of influence, whatever that might be. Doing so is far less dramatic than impugning the reputation of another person, or villainizing them for what they believe or how they live their life. But far more creative.

True leaders convene the Round Table with the circle of people in their world of influence. That is what King Arthur did in the legend. Yes, the Round Table was given to Arthur by King Leodegrance as a meeting place for the knights and lords who sat there. But it took Arthur to call them to it. It convened a circle of nobles at the Round Table. Without him it would be meaningless. If there is going to be a Round Table in your world, you will have to play a part in convening it or it won’t appear. 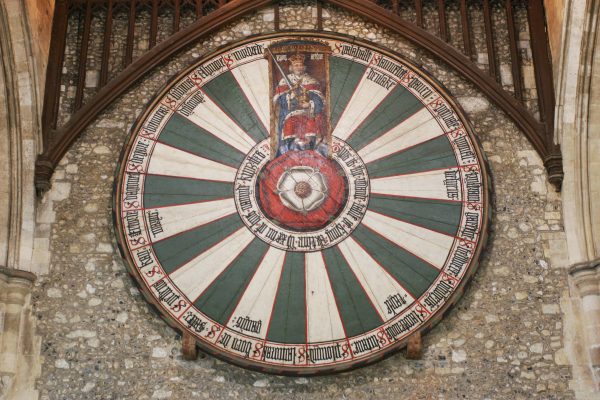 This is practical spirituality which doesn’t wait for the Creator to save us while we, as human beings, create disaster in the realm for which we have responsibility. When we harmonize with the Creator in our function as human beings, we call down the higher love and the higher wisdom of the Creator and the world is reborn. We have the opportunity to enjoy that process as we sit together at the Round Table.

I have always appreciated a round table. No corners to get hung up on.

Yes. Great to sit at the round table and work practically but not divisively. I am with you in being in the world but not of it. thanks for this great message, David. WITH YOU. Tom Cooper

So we’ll put! Thank you David!
It is so nice to hear an open dialog AND bringing God into the core of it (as all things should).
I believe that the reason we find ourselves in this predicament is because we have taken God out of our equation / our lives. We need to come back to the basics and bring Him back. Into our lives, homes, schools, country/world!! Until we do we shall continue to spiral downward.
Thank you for giving me a safe platform and my own voice.
Respectfully,
Maggie

Dear David, amassing event have been transformed in the past by people of integrity, offering God love in trouble situation. We are in deed in a position to use this outstanding energy to bless and transform our world and when the union of such giver of life site around a round table, in a common accord, the outcome can only be a miracle in this world of ours. We are in this adventure together to let God have its way.
One with You, Michel

Welcome……look carefully….my sword is hung in the tree behind me……my horse is to the left….a vessel containing water/wine on the right….I am squatting before you…. stringed instrument across my lap….I am the ancient warrior…..”all things which really benefit man, whether materially or spiritually, and do no harm, are good and should be encouraged, they are the particle of progress.

If a man comes to you and says he has secret knowledge of benefit to man, then hear him fairly. Bear with him patiently, for if he is sincere, even though you derive no benefit and are told nothing new his sincerity needs encouragement”

The round table is a respectful place, and in the midst of the table should be what our country was founded on: “In God We Trust”. Perhaps some silence and no immediate decisions… If our leaders have lost that, there is nothing I can do about them except to be in that place myself. Our world is sacred and we are stewards of that. It is sad so many politicians are using God’s provisions in less than wholesome ways, desecrating the gift we are supposed to protect and beautify. Let my concern be in blessing rather than in blaming and destroying .

Thank you for expressing this your personal political overview which as important as your spiritual one.

The prolonged onslaught of egotistical lamblastings that have become epic global coverage..between the two most unlikely candidates you could ever dream of standing for the United States Presidency – has stunned the World … What will become of us all under this kind of cruel representation of human interaction, that’s my deep feeling.

It’s sad that even making positive comments about The current First Lady representing something good gets a negative response let alone from a friend you regarded – what I beg to ask is why is having a peaceful recognition towards someone doing a positive and beautiful thing regarded so harshly just because it’s Mrs Obama. Why does politics create prejudice when it’s all so complex, beyond personal, mixed up and misrepresented – now that even a physiological mathematician couldn’t fathom one party from another – it’s gone beyond any atomic equation to make any sense anymore to even get aggressive about or certainly prejudiced towards another for expressing an opinion.

The comedians, actors and even Punch and Judy are making a mockery of this clash of egotistical representation.. as I sit aghast patiently watching these unintelligent debates In the UK I find it so sad that all the integrity and promise is no longer there and the war like slanging match is all voters have to go by – policy is out the window – ego and personality is what you are voting for here sadly….we need another Martin Luther King, a Ghandi someone who lights the fire in our hearts and souls – who understands and respects humanity in a highly evolved and spiritual way.

One always must go back to the round table in their lives and honestly say – Who would they have around theirs … and when you see who you’ve put AROUND yourself and for whatever reason make sure you’ve made the Best choice for the best and honest reason. Maybe that’s the source of the personal political party …..