Home » Blog » The Wonder of Now

The Wonder of Now 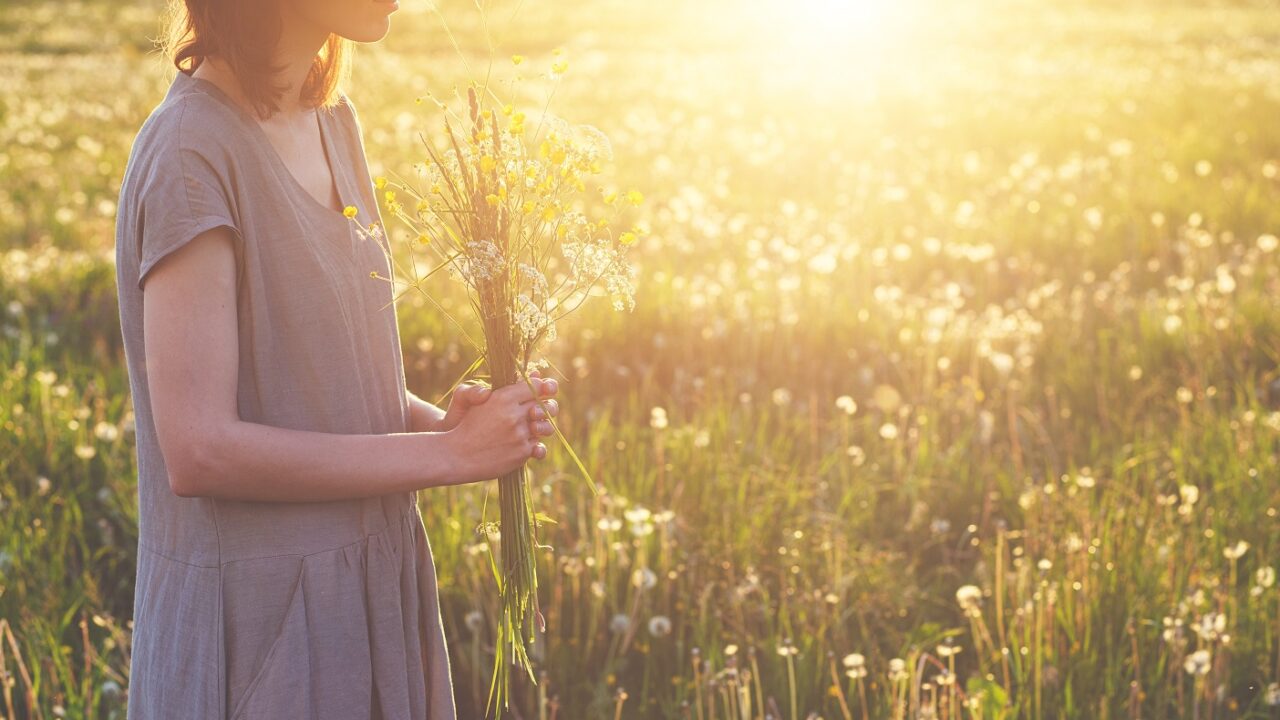 The cause of creation is entering the space-time continuum from a place of origin that is outside it. The word eternal makes reference to something outside of time. The word infinite speaks of a reality beyond space. Most people would say that they don’t know what the eternal or the infinite are. They know more about what they aren’t than what they are. The world of the infinite and the eternal is not the world of space and time. But you are most happy, most fulfilled when you receive the inspiration and energy that comes to you from this hidden world of potential—this quantum reality of what could be.

The Wonder of Now

Then there are more personal explanations of things. For example, this happened in my life because I did that. Or this is happening for a person because of what they are like.

Then there are all the religious explanations for life which I won’t even attempt to list here.

But when you stop long enough to appreciate it, none of those explanations account for the wonder of what is transpiring right here and now. Whatever happened previously, right now, our human forms are radiating with the power of Creation. Right now, some miraculous source of inspiration is activating our thoughts and feelings. Right now, Creation all around us is singing the song of life at the top of its lungs. Right now, we can feel Love radiating in our hearts if we let it.

No, this weird old human world can’t take away the wonder of Being. So stop long enough to let that wonder soak into the depths of your soul.

You are alive now. Never forget it! 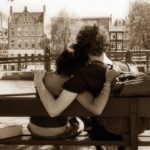 Build the Body of Love 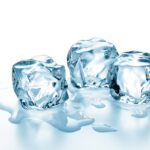 Letting the Waters of the Soul Thaw 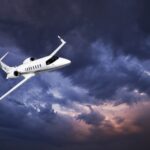 Here & Now. I AM One in pure presence. As I am witness to all of human miscreation, I come back to center. Know I AM. thank you beloveds for support of the One I AM.