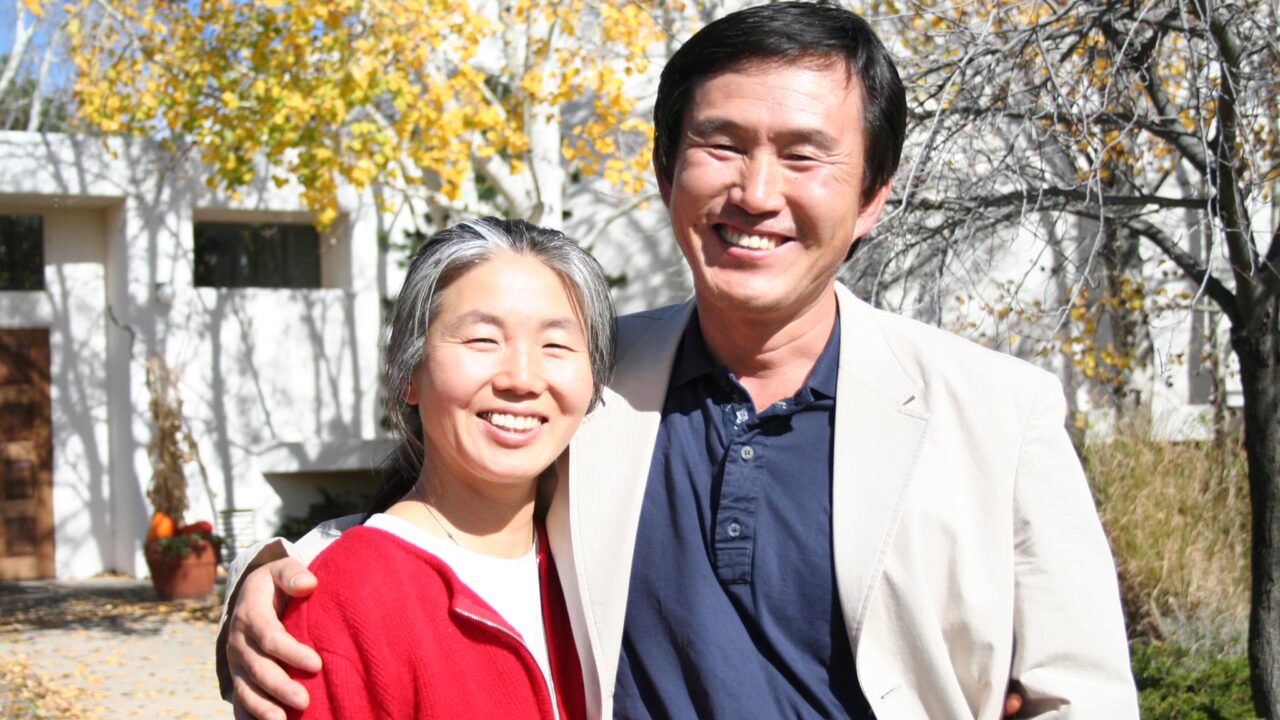 A choir of angels sings through his words,
Heaven’s light, his eyes,
And his presence fills the air,
Like love’s dew at the first sunrise.
Yes, he is our champion,
Our fair-haired one,
And so much more—
Our beloved, our friend,
The emissary
Who goes in our name.
Blessed is he.

This week, I lost a friend, Harram Pak, one of the finest men I’ve ever met.

Harram was a Korean man who visited Sunrise Ranch, where I live, in the mid-2000s with his wife, Pulbit, and two children.

He was a Buddhist. He practiced and demonstrated a Korean sword dance. And he offered tea ceremonies in his home.

Harram grew Korean vegetables in our garden. He and Pulbit built a Korean stone monument, and it made us all laugh when, several times over, they broke it down and built it back up because they couldn’t agree on its shape.

Harram was loved and respected by the people who met him. With his passing, I find myself reflecting on why.

He had a noble bearing that was unaffected and unpretentious. He wasn’t self-conscious. Harram was transparently himself.

He was strong with an inner composure. He wasn’t overbearing. He was warm-hearted and kind.

Harram confirmed the nobility of what it truly means to be a man. He made us believe deeply in what it is to be a human being.

He was our beloved, our friend,

Bless you, Harram, our champion. Thank you for being in our lives. 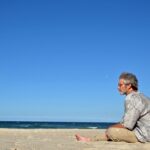 When You Have Done Your Best 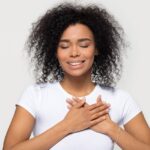 A Full-Scale Meltdown of the Heart 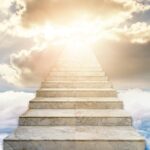 What a blessing to learn about this amazing Spirit!!! Thank you for sharing who is was and how we contributed to the world – blessings….

I have not seen the dome look as beautiful as it does in this picture with the radiance of love flowing through Harram & Pulbit together… Thankyou for this blessing of light in remembrance of a wonderful emissary presence.

I had the privilege of getting to know Harram and Pulbit when they lived here at Sunrise. I have a photo on the wall of my office of part of the circle of people that surrounded the final dedication of the stone monument you refer to, David. They wanted to leave their “mark” at Sunrise, but what they primarily left was the beautiful memory of their noble spirits.

Such a beautiful tribute to Haram David. Thank you so much. I met him at Sunrise many years ago and cooked a Korean dinner with him and Pulbit. I remember him just the way you describe him, a very, very beautiful angel amongst us now now serving in his new Place. Love and blessings to all the tender hearts who loved him. ❤️🌷🌷❤️🙏

Yes, Harram was so inspiring in his quiet noble way. I am reminded of Chris Foster’s poem ” A TIME FOR HEROES” in which he says “His arena is the circumstance where he is .. and into that arena he pours himself and his own indomitable spirit…. ” Thank you for this uplifting tribute, David. Love, Tom