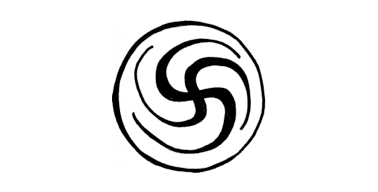 This ancient Briton sun cross symbolizes four cosmic forces at work in the human experience. The elemental names for those forces are water, air, earth, and fire. If you were a Creator Being with four cosmic forces, and you were ready to incarnate in living flesh, wouldn’t you create a form that was uniquely suited to manifest those four cosmic forces? That is exactly what happened. Your emotional, mental, physical, and spiritual bodies are instruments for your incarnation and your creative power.

One of the delights of writing this weekly blog is that it gives me the opportunity to revisit the truths I explored as I wrote my book. I still remember the feeling I had as I wrote those words. They express the delight of living in human form. And beyond that, the simple wisdom of having eyes on our own human experience.

While coaching and offering workshops on emotional and spiritual intelligence, what has become apparent to me is that, generally speaking, people can’t really see—and much less understand—the powerful creative forces at work through their human capacities. And it is hard to be masterful about something you can’t see or understand. Then people believe that the human psyche is an impenetrable mystery, and it is impossible to know yourself.

That’s why so many people live the lives they do! They are mostly unconscious of what is happening to them.

So read my book! It is an aid for someone who wants to get new eyes on their human experience and know the wonder of the creative forces which are at work there. 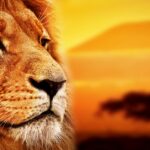 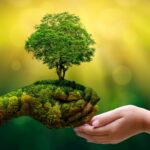 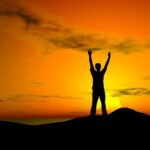 Thank you so much, David, for this series of excerpts from your book. It has been a real blessing to me! I will now continue to enjoy reading in it on my own.