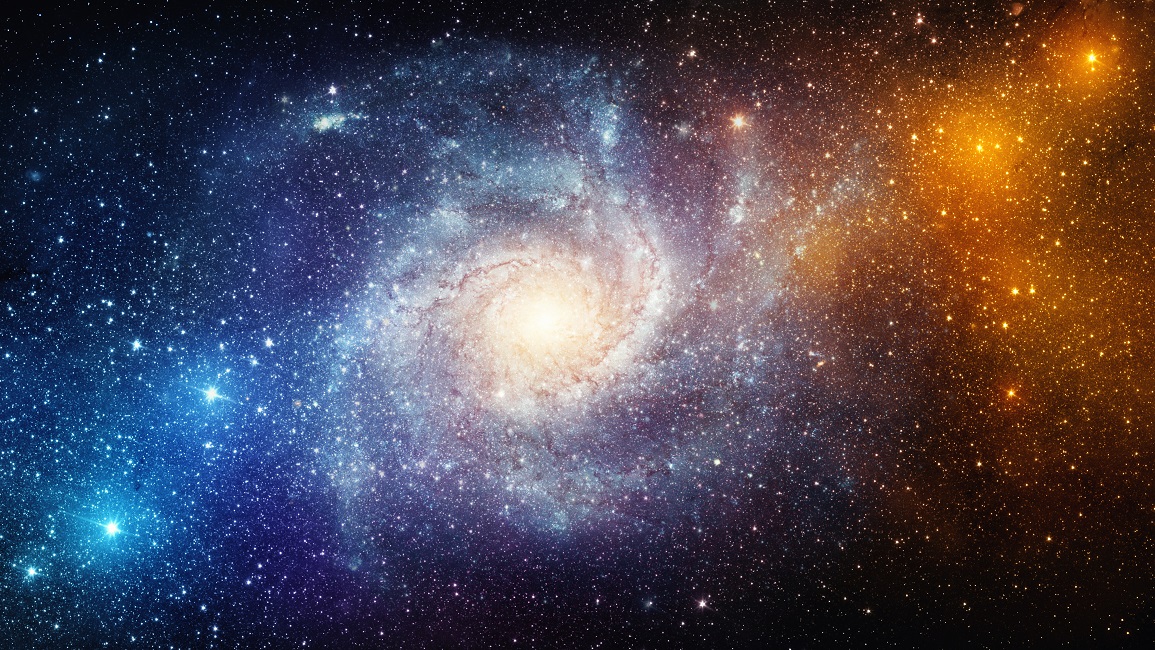 There is an already-existing field that you and I did not have to invent. It does not depend or rely on us in any way. Our experience as human beings relies on what we do, but that larger creative field, that universal field, does not rely on us. It is already existing. It is being held by angels, not by us as mere human beings. It is being held by Universal Being, by the beingness of the cosmos. And when we become aware of that larger field, we become aware of possibility and potential for our field. It is the possibility and potential that what is present in that larger field could manifest on Earth.

Most of my book, Becoming a Sun, is devoted to an exploration of the human capacity. It is a daring penetration of human consciousness and the emotional and spiritual intelligence that cracks it open.

But in the end, we can’t really understand ourselves without acknowledging the vast context in which we live our lives and an intuitive awareness of that immense reality.

Sometimes religion and spirituality open a person to that awareness. But all too often, people become stuck in thoughtless ritual or belief in a rigid dogma. Then, any real spiritual connection fades.

So, there are parts of my book where I address the vast context for our human experience. The excerpt above is one of them.

Of course, angels can be the subject of religious doctrine. Taking them out of that context, aren’t they simply a symbol of our awareness that we, as human beings, are not the only sentient presence in the universe? I’m not talking about ETs here. I am saying that the whole universe is filled with sentient presence. Or, to use a religious word, it is filled with God.

Because there are ranges to what I am addressing that go beyond what can be observed by human sight—even with the most powerful telescope—I, or anyone else, could make up anything we like. And who would prove us wrong? But I am not so interested in fantasy or fabrication. I am interested in the intuitive awareness that we live our lives in the presence of a reality that is bigger than we are as human beings.

Can you feel that? Can you touch it in your heart?

As I feel it, it is sacred. It is vast and awesome. It is unbelievably beautiful. It is full of love. There are angels all about. 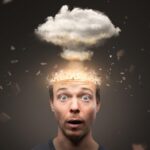 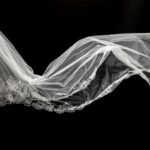 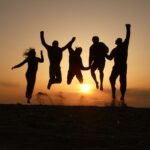 I always love this quote – it is such a beautiful reminder of who and how – we really are.

It is my privilege and great pleasure to know and be part of this “vast Field” of Love on earth. I was recently reflecting on the infinite possibilities to create. What do I wish to create? The answer in my heart was clear; Heaven on earth or as was said in other words, “a home for God on earth”. Sometimes words just aren’t enough but the spirit of them resonates in my soul. Thank you for this food and opportunity for thought. Much love, Nadeja

Your words, David, certainly lift us out of the narrow self-focus that we are sometimes prone to and transport us into that vast and transcendent context of Universal Being.