Home » Blog » The Cross of Life 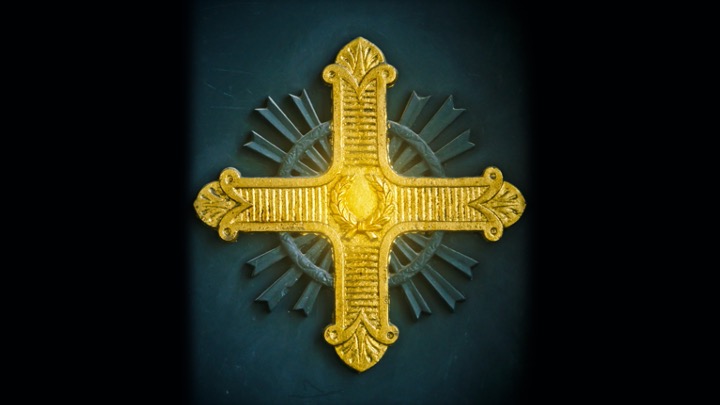 This cross of life is evocative for us as human beings because it reveals a dynamic that is so real and so filled with great mystery. Our flesh has the power and pattern of the universe entering into it and then emanating through it into the world. The movie Titanic offers a contemporary depiction of this through the human body. Picture actor Kate Winslet on the prow of the ship, arms outstretched, wind blowing through her shawl and her hair. She is reveling in the living embodiment of the cross of life that we each are.

Clive Larsen, a gay man who was the vicar at an Anglican Church outside of Manchester, England, spoke brilliantly about the cross to his congregation. He said he knew it represented crucifixion to many, but it could symbolize something else. It was Clive who evoked the image of Kate Winslet on the prow of the Titanic, showing us that we are a living cross.

I know that the cross is associated with death for many. But before the Romans used it as an instrument of cruel execution, the cross was a symbol of life.

19th-century author, John Denham Parson, said that he could imagine early humans drawing crosses on the walls of their caves, the horizontal member of the cross symbolizing the human experience and the vertical member representing the cosmic energy that penetrated them.

It is mystical and magical how our human bodies are a map for our spirituality. The vertical axis of a cross is from head to toe, showing us how the highest vibrations can reverberate down through us until they touch the earth. And the horizontal axis of the cross is from fingertip to fingertip, showing how we have the ability to embrace the world in which we live.

But our physical bodies are more than a map. They are a spiritual grid lit up with Universal Love.

We are each a living cross. 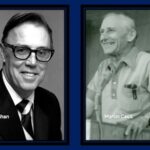 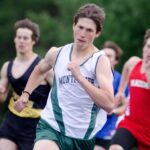 The Belief You Have to Change 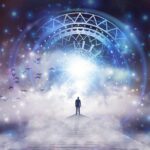 Restoring the sun cross in our living. Here is another beautiful way of describing our spiritual work on earth.

So true and beautiful. I have enjoyed speaking to people who come from the ‘rural’ parts of eastern cape here in South Africa, who curiously ask me what it is that I know about ‘Ubuntu’. When I remind them of the vertical line in Ubuntu, that when I stand upright and speak the highest truth I know; when I am honoring my Ancestors in the noblest way I know in everything I express, I am living from and demonstrating ‘vertical Ubuntu’. How many times that evokes a smile with eyes lighting up in those ones, and I know I have touched something that they remember. It always warms my heart too, and the feeling that we are belonging to a Oneness long forgotten in our diversity becomes real again.

Stellar, David, The equilateral cross has been depicted in ancient ruins across the world, along with the most ancient symbol of O. These symbols depict the One, a cross within the circle is man created in the image and likeness. The four great directions and the four great forces are the cornerstones of creation in our lives. May we all come to realize that all of creation is given to us to be who we are, as One, in our journey of service in our lives.