To Know Our Primal Reality 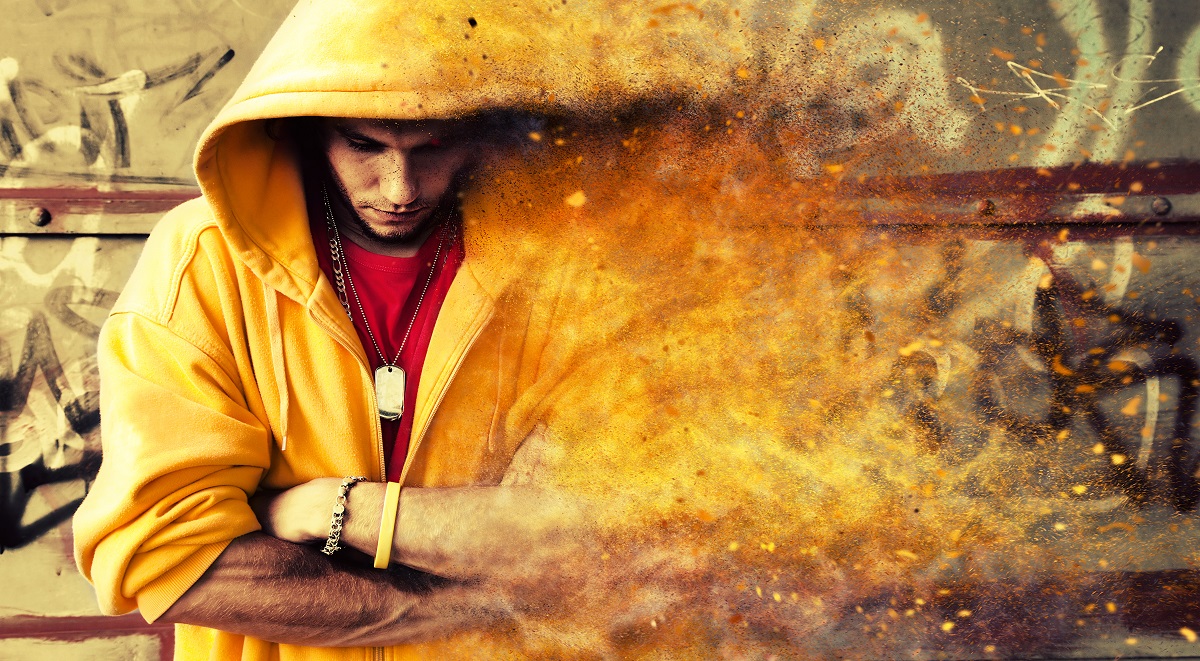 I know from working with people at depth for many years that most people are almost deathly afraid of their own feelings. They are often plagued, almost incessantly, by their own negative self-talk—their biting criticism of themselves and other people. They often feel unsure of who or what God is, or how to live their spirituality in the world. And I have observed so many people, including so many in the generation who are now in their twenties and thirties, who feel utterly betrayed by religion and by spirituality of any kind.

I’ve seen the darkness of that betrayal destroy the prospect of joy and fulfillment. So the most elemental factors of what it is to be a human being so often remain a mystery for people.

To Know Our Primal Reality

This is one of the more incisive passages from my book. It appears in the chapter entitled The Rays of Enlightened Thought.

It’s not that I am against religion and spiritual teaching. I offer courses in spirituality myself. It’s just that the teaching and practice of organized religion sometimes impose limiting beliefs on its followers. And then fails to lead them back to the truth of their existence. Often more contemporary spiritual teaching doesn’t have any more success.

And so, without a practical spirituality that leads a person to embrace the truth of who they are and the truth of their existence, they give up on their desire to know something more of their own primal reality and settle for the shallows of life as they have known it, afraid of their own shadow.

The truth is that you and I are not a belief. Life isn’t what anyone says it is. It is what it is.

So to know primal reality, we can’t stand beside it, looking for it. We have to accept it on its own terms and thereby become it—know ourselves as that. 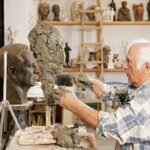 From Victimhood to Creatorship 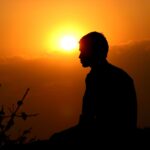 Enlightenment Is Something You Give 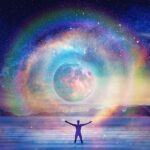 “The truth is that you and I are not a belief. Life isn’t what anyone says it is. It is what it is.”
This is so important for us to remember – thank you!