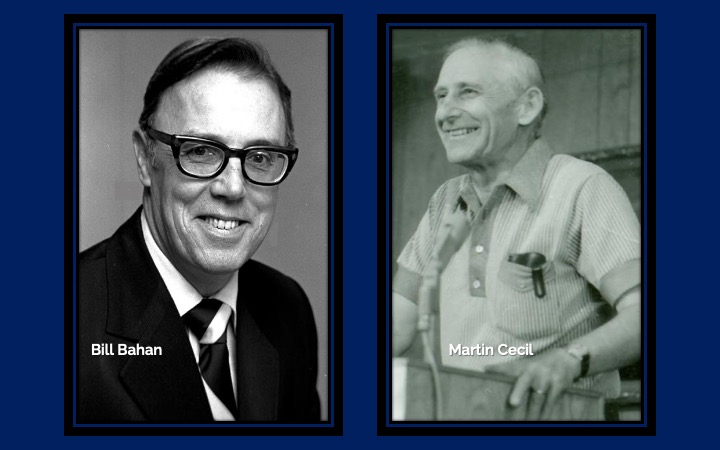 To Dr. Bill Bahan, whom I met in 1969 as a young man of the Sixties looking for an answer. His suit and Coke-bottle glasses made me think he was one of the squarest people I had ever met. Then his humor and his vision saved my life. To Martin Cecil, the finest man I have ever known.

Greetings on this first full day following the equinox. Good to celebrate our circle ’round the sun.

This morning two people came to mind: Dr. Bill Bahan and Martin Cecil. I was gazing at their photos, and the spirit and character of each of them came distinctly to mind. I thought, The world misses these two men.

Mostly, I live in an acceptance of the mutable nature of the world, including the people I feel close to. But sometimes, it just seems like a person’s departure leaves a space that could never be filled.

This morning, I looked up both men in my book to see how I had spoken of them and found the statement above in the Acknowledgments section. They are both such different people from me and different from each other. Yet I love them so dearly for who they were and what they meant to me in my life.

I’m not claiming perfection for either of them. That is not mine to think about. And no one can literally revive someone from out of the past. But it feels good and right to honor them on this day and, in so doing, to recommit myself to following in their footsteps in a way that is right for me and for this day.

Are there people in your past who are like that for you? 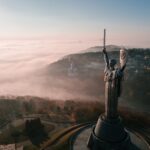 This Is the Grace 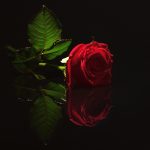 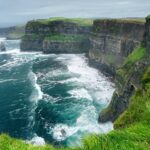 Both those men were part of my awakening process. I remember so many words of truth and encouragement spoken by Bill Bahan whom I met at Green Pastures when he addressed a class which was scheduled to begin that summer in 1983.. His sense of humour was infectious and I loved his laugh. Martin was an important part of my life too. Thank you for sharing your memories of these incredible men.

Martin Exeter was my first spiritual teacher back in the 1980s. I loved him then, as I do now, and have tried to live my life according to his teaching and the words of Spirit that he brought to us week after week. I feel so blessed that I met him so many times.

Nobody equals Martin Cecil! He saw me, he encouraged me, he expressed “Thy will be done….” in a way that made sense to me. His secretary, Grace Van Duzen, brought me into the arts in a way that made me aware of the significance of the creative spirit we were born with as human beings.

I first met Bill as a kid in New England…he’s the reason we ended up living on the Ranch. And Martin, for me as young person, was my friend Marina’s dad. 🙂 I always liked his smile.

I fully agree with your words, David. Both of these men, Bill and Martin, lived lives committed to service to the people who arrived in their lives with a yearning to learn of the truth of love within themselves. Each of these men enfolded each person and through their expressions, were “way showers” of the gift of love and life.
Thank you for your gift of honoring them.

Absolutely agree with David here about Martin and Bill. And of course I hold David in equal high esteem. I always felt with Martin a penetrating regard for the truth and one-pointed devotion to purpose. .. a man of intense integrity and strength. With Bill there were similar qualities but he was uniquely equipped with a sense of lightness and fun. Bill was so funny, he could make corpse laugh. And he seemed absolutely filled with energy to get the job done now – and to attract lots of new people while he was doing it. Both men were magnets and lighthouses. Hat’s off to david for honoring them in this way. Love, Tom