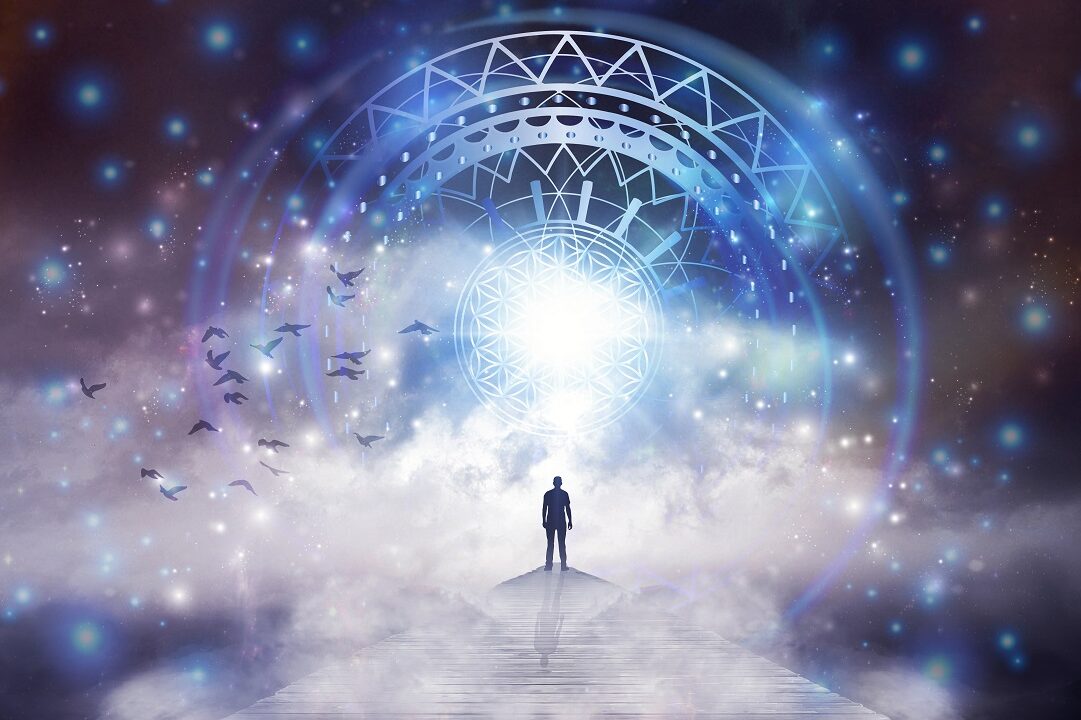 The pivotal factor in reaching critical mass for the creative field you inhabit is consciousness. Consciousness is pivotal because changes there change the rest of the field. It is through shifts in consciousness that a critical mass of creative energy can be achieved that transforms the entire field.

So what are those shifts in consciousness that bring critical mass in a person’s creative field? In their family, community, organization, or circle of friends? Or even for their personal wellbeing?

We find critical mass when there is a coming together in our human experience. It’s a little hard to define, and it can manifest in many ways. But we know it when we experience it. It can be a coming together at a heart level among people. It can be a sense of solidarity among people working on a project. And it can even be a sense of personal groundedness or centeredness.

While critical mass can manifest physically—for instance, having many people in one place—it is mostly about something transpiring at subtler levels of human experience. It is something that happens at the level of consciousness and culture. It is a coalescing of thought, feeling, and spiritual energies.

It is simply this—a shared awareness of a common focal point that draws people together.

People can be drawn together at many levels. They can have common interests, common goals, or shared values that attract them. The most potent commonality of all is a knowing of a common identity.

The identity in question has to include everyone in the field, and it has to be able to be embraced by people in the field to be relevant. And the more true and real it is, the more powerful it is and the more capable it is of creating critical mass.

In the United States, being American is a powerful common identity. But sometimes not powerful enough. Identification with a political party, a region of the country, or a subculture can overwhelm the sense of being an American.

How about our identity as humankind? Who are we all together? People hope for peace and oneness. But if we don’t know who we are, what is the powerful common focus that brings us together?

Does anyone know the answer to that? 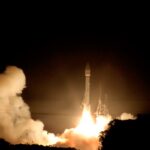 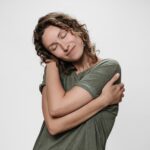 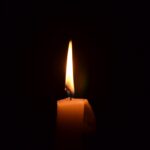 Love, in All Its Glory

Our Superpowers – our thoughts – thank you David……

I love the easy natural way in which you describe these invisible superpowers we were born with, David. Thank you for spearheading an awakened consciousness. I know deeply for myself that we were all ‘born to be a Sun’ on the outside too, it seems many more are joining us in that knowing today. I celebrate that and am finding ways here to further ignite that courage and vision – May all who seek find this Becoming a Sun community.