Home » Blog » The Realm of Angels

The Realm of Angels 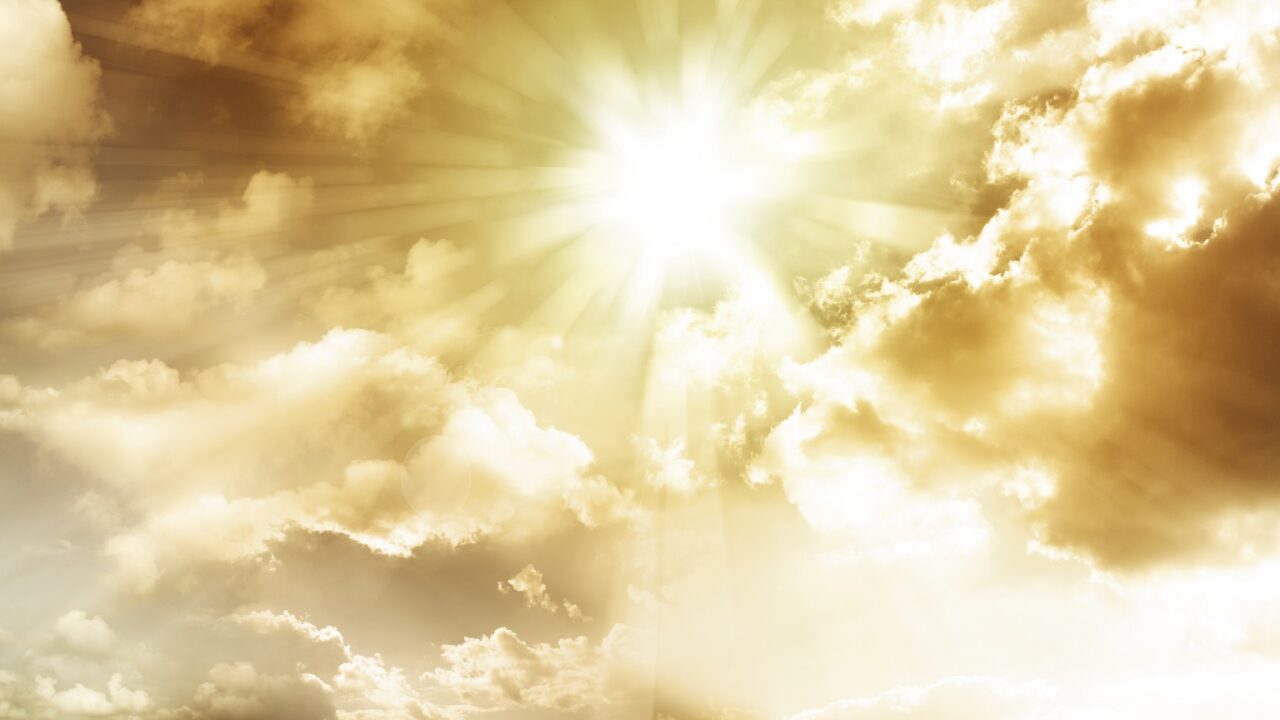 There is a creative field being held by angels. There is an already-existing field that you and I did not have to invent. It does not depend or rely on us in any way. Our experience as human beings relies on what we do, but that larger creative field, that universal field, does not rely on us. It is already existing. It is being held by angels, not by us as mere human beings. It is being held by Universal Being, by the beingness of the cosmos. And when we become aware of that larger field, we become aware of possibility and potential for our field. It is the possibility and potential that what is present in that larger field could manifest on Earth.

The Realm of Angels

The chapter of my book from which this excerpt is taken goes into realms that are impossible to verify by the usual methods. How do you prove the existence of angels? Or the realm which is their home?

You can’t observe this reality in the usual way. But here’s what you can do. You can see what happens when you accept it as real, at least temporarily, and open to it. Open to love. Make yourself available to a higher intelligence. Expose yourself to the presence of angels in your life. And then see what happens.

People challenged Jesus on this point. The Elizabethan English in which his words were translated is slightly cryptic. But still, the meaning is plain.

When you think about it, it is an inventive way to describe something—essentially saying that you can’t see the realm of angels because it is within you. How fantastic! A whole world in there someplace! But if you operated, you wouldn’t find it. You don’t prove its reality that way.

You prove the realm of angels to yourself by simply opening to it. And then by letting the presence and power of it move through your heart and soul. As my first spiritual teacher said it, The kingdom of God is within you. Let it out! 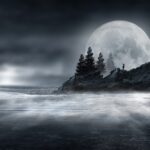 The Psychology of Oppression 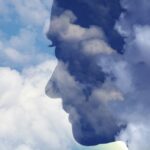 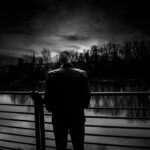 The Answer to Sadness

Sometimes I don’t ‘feel’ my angels – but they don’t seem to take it personally – they are always there for me regardless….

When I was initially told that an angelic reality exists at the core of my being, I was very skeptical and even laughed at the idea. Yet when I began to behave according to my highest vision of how an angel would behave in each circumstance that came to me I discovered that I am indeed an angel, as is every other human being on earth.

Even when we do let the Kingdom of God that is within us out, we may not be able to see it. But we can see, feel and know the evidence of it in our world.